Accumulates energy from the sun throughout the day…

High-tech green technology packed in a nostalgic canning jar. This is the SolarJar from Sonnenglas®.

The concept behind this solar lamp is simple and downright ingenious: the SolarJar from Sonnenglas® stores energy during the day, releasing it as light at night time. This method of generating light is sustainable, and an enjoyable, easy way to remain environmentally conscious.

The Sonnenglas® is equipped with LEDs charged via solar cells in the lid. Once placed in the sun, the LED batteries charge, later giving off soft, bright light for many hours.

The Sonnenglas® makes for an ideal garden lamp, for a romantic table setting, barbecues, camping, for decoration, for eating outdoors … simply for all outdoor activities where you want to create a cozy, idyllic post-sunset evening mood. 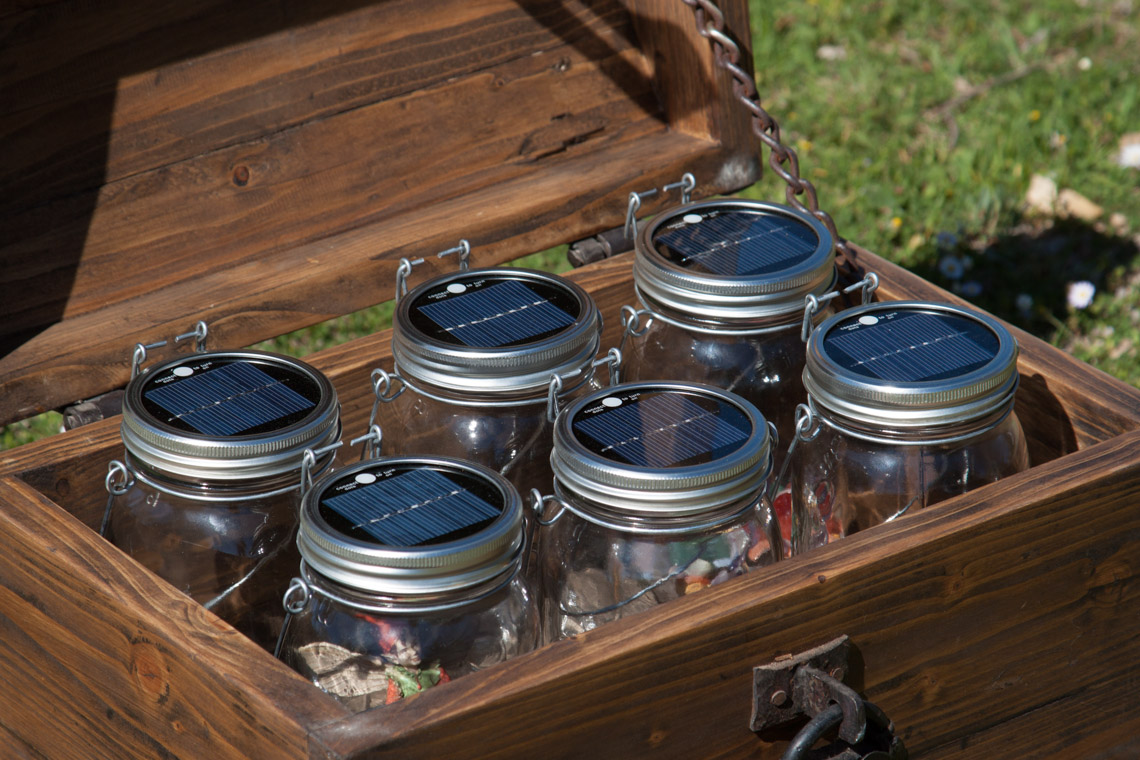 …it glows at night.

Once the sun has set, switch on the Sonnenglas® using the magnetic switch in the handle. Four solar-powered LEDs create a wonderful, bright light – enough to read by.

What makes your Sonnenglas® unique?: Design it according to your wishes by filling it with: fruits, sand, dried flowers, shells, pebbles … whatever your heart desires.

German television news magazine, Galileo, sent a camera crew to report on the Sonnenglas®, highlighting both the production and the social program behind it.

From the beginning, the concept of the Consol SolarJar™ has been connected to the workers who produce it. It’s a matter of course that the Sonnenglas is consistently manufactured in a socially sustainable manner. After all, it shouldn’t only capture and reproduce sunlight, but also benefit those who manufacture it.

Creating over 60 jobs in South Africa’s largest city, Johannesburg, the Sonnenglas has been hand-made by the Suntoy company since 2011. The glass is supplied by Consol, a large glass company from Johannesburg.

At Suntoy, previously unqualified workers from the townships are trained in photovoltaics and are thereby certified. We care about our employees; they make the beautiful Sonnenglas possible. Suntoy is based on the principles of Black Economic Empowerment (BEE) and Corporate Social Responsibility (CSR), which encompasses responsible entrepreneurial action and sustainable company development. As a team, we’ve created a fair corporate culture by deliberately choosing to focus on the principles of common shared values, which is why our employees are paid via tariff, are insured and get a pension.

Fair payment alone is not everything. It is important to us to do good for the long term. Our European sales department has set up a fund in order to finance further training of employees in mathematics and English for one hour per day in preparation for a diploma. We are convinced that education is key to the future success of our employees from the townships. In addition, there are now seven babies from Sonnenglas employees whose education will be financed by the fund. 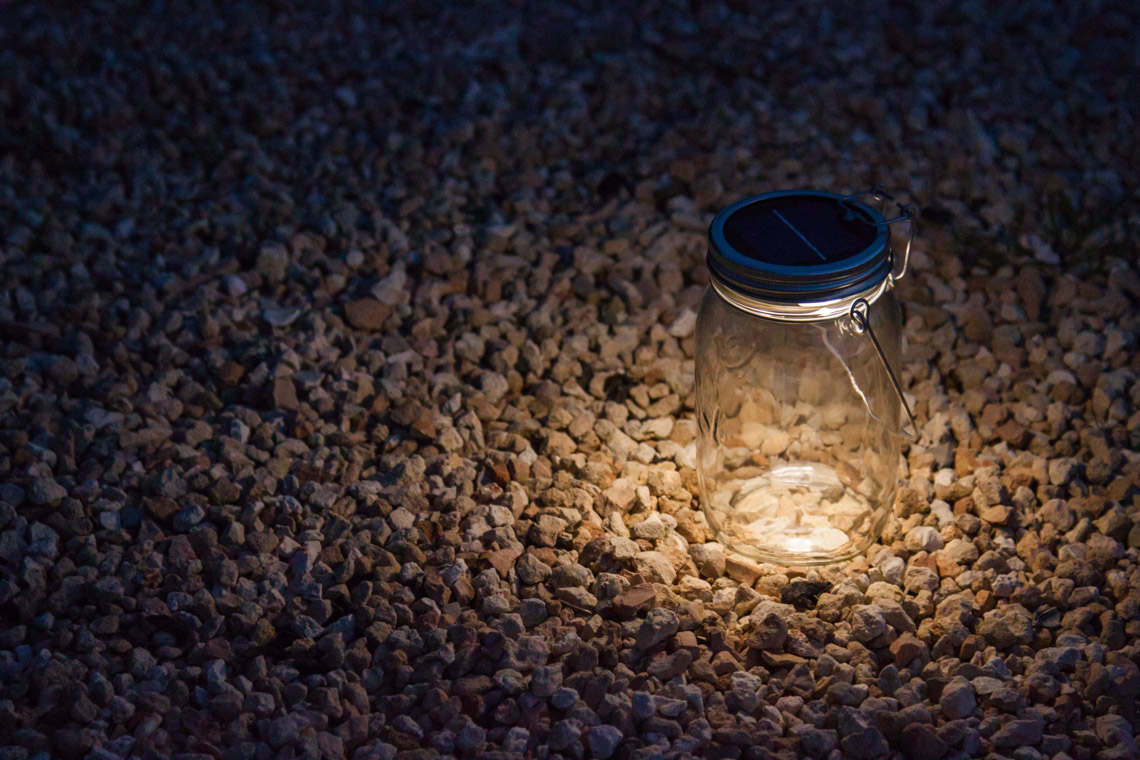 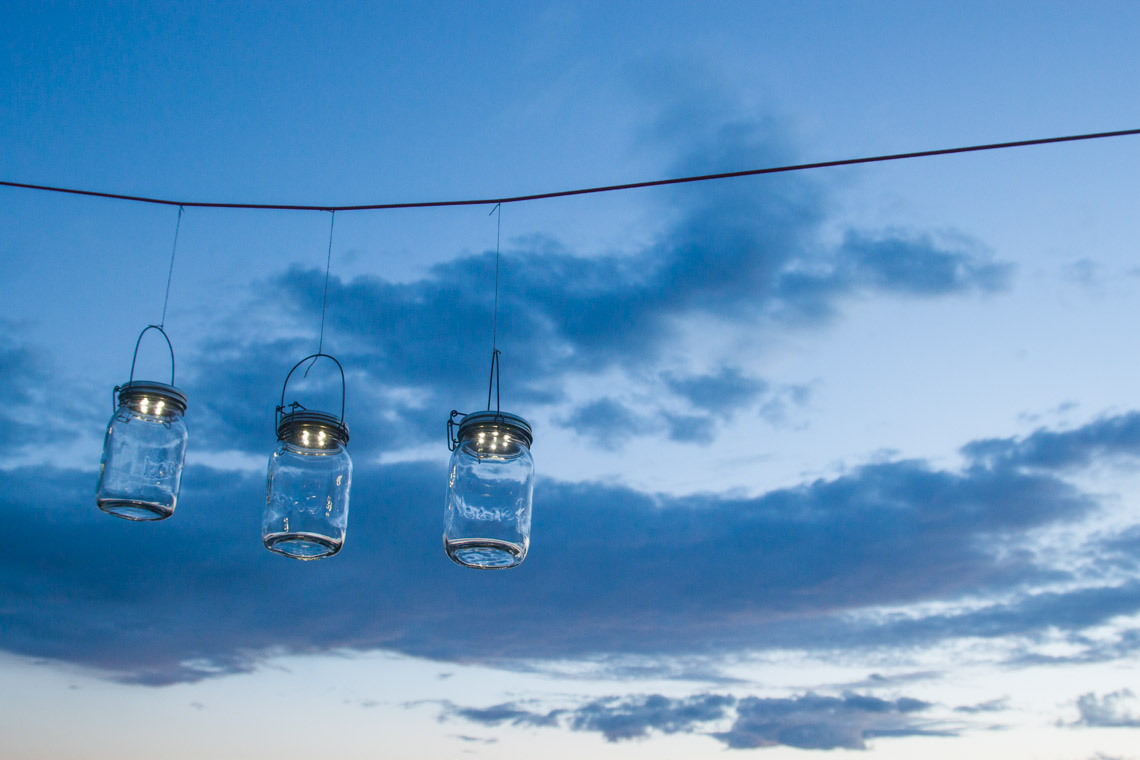 There are no reviews yet.

Only logged in customers who have purchased this product may leave a review.

SI
We, the SAMEN MAIER GmbH (Registered business address: Austria), would like to process personal information with external services. This is not necessary for the use of the website, but allows us to interact even more closely with them. If desired, please make a choice:

SI
We, the SAMEN MAIER GmbH (Registered business address: Austria), would like to process personal information with external services. This is not necessary for the use of the website, but allows us to interact even more closely with them. If desired, please make a choice:
Analysis / Statistics (1 Service)
Anonymous evaluation for troubleshooting and further development
Google Analytics
Google LLC, USA
ⓘ All Details
ⓘ All Details
Loading details
Back
Accept selection Accept nothing Accept all
Accept
selection